I felt inspired to write a newsy life update today. I love going back and reading old posts like these. (I actually have about eight year’s worth now!) A lot of this is lengthy notes from Baby Land, where I know I will lose some of you, but my long time followers tell me they appreciate posts of the rambly type.

I set a timer for thirty minutes to write this post while David takes a shift of baby-holding, so let’s get right into it!

I do realize I am skipping over the birth story (you can read that here).  All of my other birth stories are logged here on the blog, if you’re into that sort of thing!

First, some FAQ! Yes, I do think this is our last biological baby. No, we are not doing anything permanent about birth control. We use FAM (fertility awareness method) using an app called Natural Cycle.  TMI, but like, twenty people have asked. We haven’t yet figured out if we are calling him David or Levi (I sort of left that open). So far we have no idea because we have only called him either Baby Brother or Little Buddy.

In the newborn stage having boy doesn’t feel a whole lot different than a girl, other than switching over to using male pronouns and dressing him in all the navy and gray! (I mean, and diaper changes…obviously.) We did plan this baby using a book called Choose the Sex of Your Baby.  I don’t know if it “worked” but we did have a boy after having three girls, so it is on Amazon if anyone wants to give it a shot! Adding a fourth baby has been a bigger transition than I thought, but I can see how the Lord prepared us for this season in so many ways. Similar to his birth, the postpartum season also has been nothing like I expected. I guess I should have known better than to think my experience as a mom would automatically make The Easiest Baby.

At the end of my pregnancy my mom came and stayed for a total of three weeks, at which time I did not see the inside of my dishwasher or laundry room! She even took night shifts with the baby because that woman is a machine. After she left, we had meals brought to us every night for two weeks. I also had my doula available and checking in on me. I had my placenta encapsulated and six weeks of postpartum care and home visits from my midwives, which helped ease my sadness about not having a home birth. I did not know how much I would need all of this, but I did and it was wonderful.

At two weeks postpartum I thought I was good to go, but I overdid it going up and down the stairs and started up bleeding and clotting again. We had to call off plans for David to leave town for a family wedding, which was humbling and also sad, but really helped me see that I should probably sit down and binge watch movies for at least week or so, which did the trick. Since I have only fifteen more minutes to write this post, I will just say it: the kid cries a lot. In the first six weeks, if he was not eating or sleeping, he was crying or working himself up to it (you know, that on-the-edge sound we all dread!) He gags on the cute pacifiers I got (well, all pacifiers, really) and gets mad when we put him in the swaddles that worked so well with June.

Oh, and he has the uncanny ability to wake up right when you are sitting down to a plate of hot food! When I thought about a fourth baby, I thought no problem.  We’ll cuddle on the couch for six weeks or so!  Not this guy…he wants you to pace and bounce!

Nevertheless, the baby puzzle is falling into place. I think we are on a slow upward trend. He likes motion, which he is very particular about (standing, moving, held face-forward at exactly 37 degrees) and white noise.

David has just finished building our perfect white noise playlist, entitled Serenity Now! (said in Frank Constanza voice.) He will let me wear him in the Solly Baby Wrap, which is a lifesaver. Honestly, he still cries in the wrap until he falls asleep, but it frees my hands up to do things, and he can nap in there when I need him to. We recently found out that he likes being in his crib looking up at his airplane mobile. Tiny victories. Now I have come to believe that every baby is a first rodeo, since you have never had that baby before. He’s a bag of surprises, as my niece says. I’ve been somewhat housebound, but in times like these, being an introvert is a real advantage, also I can wear maternity leggings infinitely. I am able to do a surprising amount of “errands” from my phone. I generally love being a hermit, but might be starting to crave time out with people. Other than that, a garden and a library really does seem to fill in a lot of the spaces.

A lot of people have asked how I am doing. I felt sad for a few weeks that I did not have the birth I envisioned. After three home births, coming home from the hospital felt a little empty. I had a lot of big emotions surrounding the idea that this was probably my last birth. One thing that is making all the difference is probably the seven months of counseling I had prior to this baby! My girls so far have done well considering the time and attention loss. We did homeschool up until March, when we slowly worked back to one subject a day, quitting in about mid April. I am so glad it is summer and we don’t have any of the pressure of school right now. There were some behavior problems that flared up as a result of our loss of regular routine, so I am doing my best to reinstate some of that regularity.  Truth be told, after I have finally gotten this baby calmed to sleep, I want to blitz out on social media or a book, but I usually have to die to myself and do things like referee a fight or put a band-aid on an owie. We find new thresholds in ourselves with each new baby. Thankfully David has been able to step in and do things like one-on-one dates with each girl and watching them in the pool in the afternoons. His main contract hours were cut a few months ago, so it is a little bit like he has been on paternity leave.

Little Buddy wants to wake up for the day at about four in the morning, which I have quit trying to fight.  I put him in his baby space machine (the Mommaroo) in my bathroom while I shower and get ready for the day. When he starts to fuss, I put him in the wrap and soothe him to sleep while we go for a walk. That keeps his crying from waking the girls too early, but also has helped me reestablish my daily walking habit.

I remember now how easy it is to become unfocused and scattered when you have a little tiny one! Life in five minute increments! I find time to garden in the mornings.  In my afternoon free moments I am reading my way through the Anne series in little snatches and also planning some festivities (wink, wink) for David’s 40th next month. I will try to fit in a nap at rest time if I can sync everyone up, but a lot of times it is dozing while rocking or nursing.

I read this line in the last chapter of Anne of Green Gables and really felt like it summed up this season for me:

“She looked her duty courageously in the face and found it a friend—as duty ever is when we meet it frankly.” -L.M. Montgomery

Children really are a blessing from the Lord in themselves, but I think also because of what happens in us when we sacrifice ourselves for another person.

And that is your update for summer 2019! I am continuing to write for Wild and Free and mulling over posts for the baby’s nursery, the birth story, and our homeschool plans for this coming year. As of right now, a certain little girl who only knows how to speak in imperatives has just awakened and told me to close my laptop and make her eggs (I’ll just let you guess which girl that is). Until next time, friends. Hi, I’m Rachael, aka Faye. I share tips, project tutorials and book lists for the homeschooling family. Welcome to our table!

The creek by our house is full from weekend rain.

Hi, is Fun Art Mom anywhere around? With thirty mi

Do you feel like your homeschool day is one never-

In honor of pizza and movie night, I've got a wond

If you could wave a magic wand and have a question

3D salt dough maps are one of our favorite hands-o

Hi friends, the grass is getting green and I’ve

New on the blog: 25 beloved books for your prescho

It’s been such a quiet and productive winter! Th 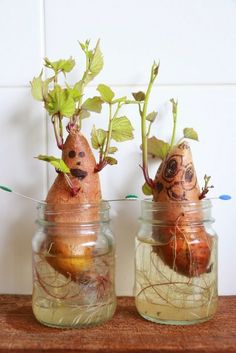 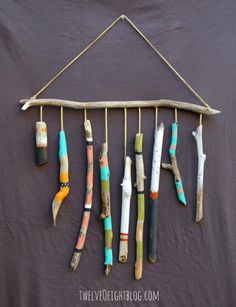 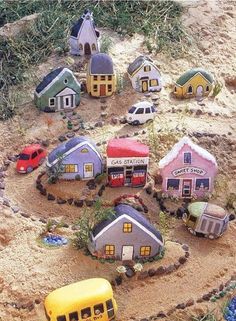 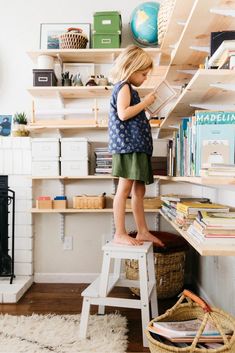 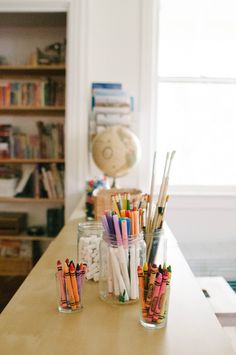 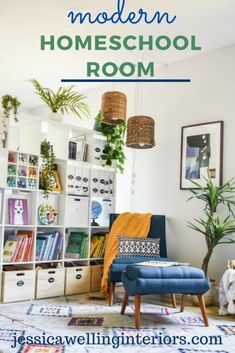 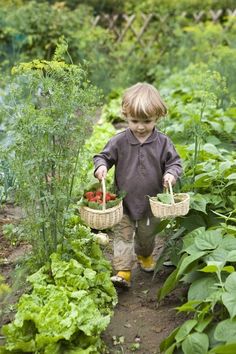 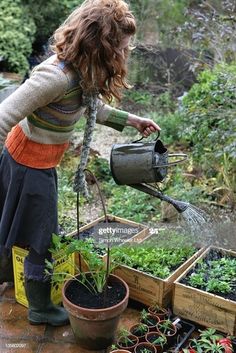 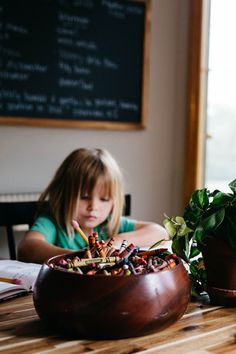