When people post pictures of rooms I generally skip the words and go straight to the scrolling, but sometimes I do go back and read the blah, blah, blah at the beginning if I happen to like the person alright.   So in case you do that too, I put some words here for later…after the scrolling.

Obvious things:  I got too busy to blog for three months-ish.  I have been writing a book (YES FINALLY!), homeschooling, and testing my husband’s allegiance to his matrimonial vows with my “D” personality in Spring Project Mode.  Fellow D’s, WE know this is an annual thing.

Predictably, back in like, October (that’s Fall Project Mode, for those of you unfamiliar with the world of the D personality), I got in a mood to rearrange bedrooms and to’ things all apart and sold things to make room for my vision.  Anyways, that translated into finally getting rid of the brown nursing glider and refreshing Junie’ s room with a play corner and some other little thrifting treasures.  After the the original demo (which took six minutes), it took me six months to restore order and hang everything and call it done and I’m not sure that would have happened without the motivation of this eventual blog post on the horizon.  It looks much like her original nursery (HERE), with a few tweaks.

Other obvious things:  of course her room doesn’t look like this all the time!  There’s a diaper pail that was curated out for the aesthetics of this post, for one.  (I know, are you about to punch me for saying “curate” and “aesthetic?”)  All typical things are everywhere all the time…books, laundry, toys, Costco boxes of wipes, fingerprint smears on the windows, etc.  And fun fact, all hell ALWAYS breaks loose in my house any time I take out my camera, but I am really proud that it only took me thirty minutes to take these photos and that only three fights broke out between siblings.  That is a record. Perfecting the craft!

I hope you enjoy Junie’s room as much as I do.  It is the room in the house where I can really let my retro side run free.  Most everything you see is thrifted, minus a few IKEA, Target and Etsy things.

I love this baby more than words!  Junie-June, you’re our mullet-hair, giant baby forever.  And yes, she still has a binky…because as I said, she’s our giant baby…FOREVER. A Story About My Kitchen

Hi. I’m Rachael (aka Faye). I’m a mom of four, writer, photographer and home educator from Northern California. I write about the practical and the beautiful. Welcome to my corner of the Internet! Read More

Processing...
Thank you for signing up! 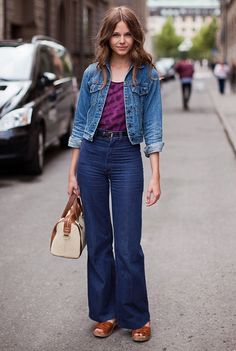 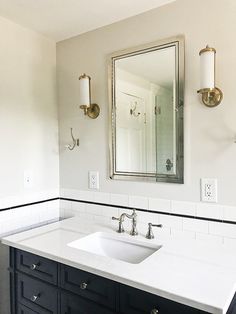 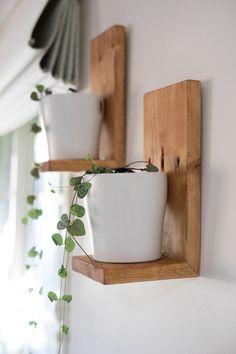 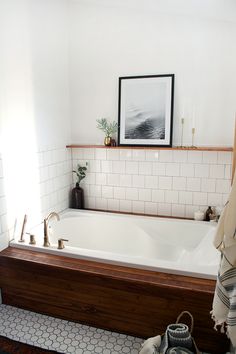 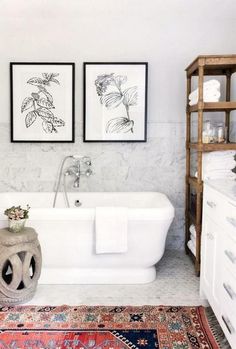 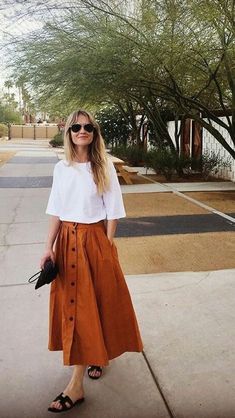 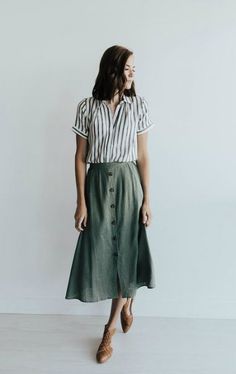 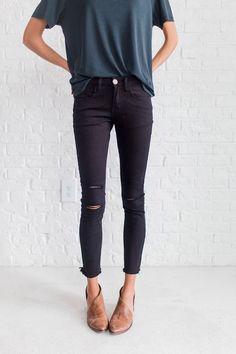 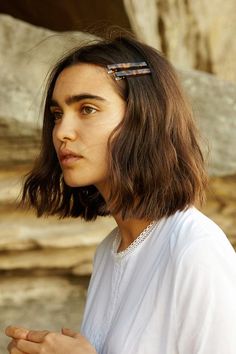 © Copyright From Faye 2020 and Powered by WordPress. Designed by Alsbury.com